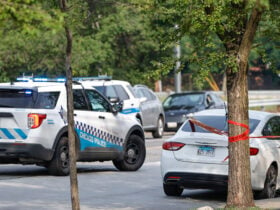 DOUGLAS MURRAY: Mr. Reno is on to something. He says even the non-woke students who come out of the Ivy League these days are damaged by the experience they’ve gone through of keeping their heads down, of having to shut up, at best.

And I thought there was something else exciting he said, he said, ‘I don’t want to hire someone who makes inflammatory accusations at the drop of a hat.’ Many employers across America are going to be feeling this. I’m very pleased that this employer has spoken up. If more did, then perhaps the Ivy Leagues might start to listen and realize that they’re training young Americans to be totally unemployable.

The Ivy Leagues have had this extraordinary reputation as the Rolls Royce of America. The problem is it’s the Rolls Royce engine that’s gone kaput first. It’s the top schools that are the most woke. It’s those ones that are telling people to become totally insufferable. So if people work hard, get through the state school system, they should certainly be in a much better position than any of their ultra-woke Ivy League contemporaries.

WATCH THE FULL INTERVIEW BELOW 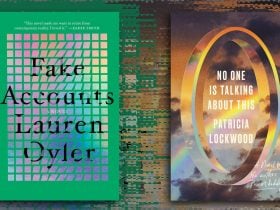 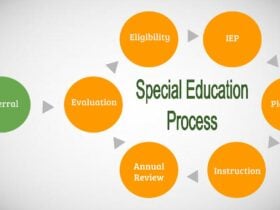 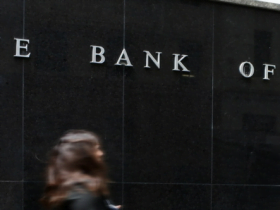 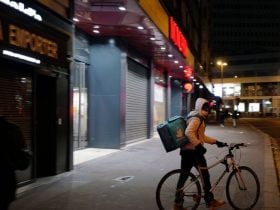 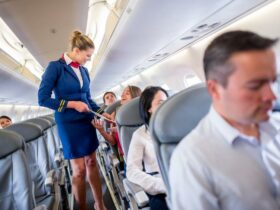 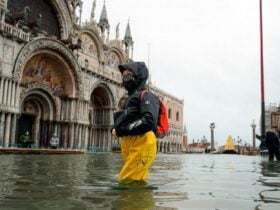 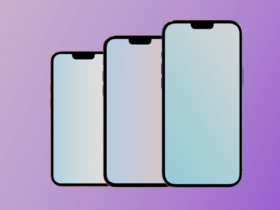 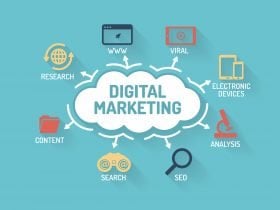