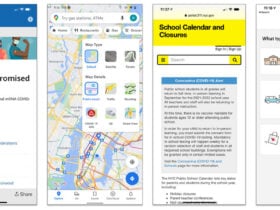 Put Your Smartphone to Work for Your Return to the Office

Times Insider explains who we are and what we do and delivers behind-the-scenes insights into how our journalism comes together.

At the top of a New York Times article online that gives explanations to frequently asked questions about Covid-19 vaccines, readers can type in any query that comes to mind. “Am I eligible?” “Can I take Tylenol before I get vaccinated?” “How will we know when things are getting better?” A search tool returns the most relevant answer. It’s a little like Google, except all of the results have been reported by Times journalists.

The tool uses machine learning to most accurately infer what readers are asking, is a project of The Times’s research and development group. A constantly evolving department at The Times that has existed in its current form since 2016, the group continually looks for technology to elevate journalism.

In June, the R&D team updated its website to make it easier to share its experimental projects and its newsroom collaborations with fellow technologists, journalists, and academics.

While “research and development” might evoke images of locked offices full of analysts and inventors secretly building futuristic prototypes, the reality is a bit different. Members of the 35-person team of technologists, designers, producers, and strategists work closely with the newsroom involving technologies already in use for other mediums, such as gaming, or are expected to be soon.

“We make calculated bets around those technologies” and then experiment with them, Lana Porter, R&D’s creative director, said.

The vaccine F.A.Q. Page was built with natural language processing, which uses machine learning to analyze large amounts of text. The software that R&D made was developed initially for the coronavirus F.A.Q. Page, a predecessor where readers sought answers about the virus when it was first spreading around the globe.

“We all realized that if coronavirus was the story of 2020, the vaccines were the story of 2021,” said Tara Parker-Pope, founding editor of Well and the lead editor of the F.A.Q. page. “And we really wanted to make sure that we were giving readers the same kind of science-based answers to their questions.”

Other advances that R&D has applied to help journalists expand storytelling possibilities include photogrammetry, a technology that reconstructs 3-D spaces from thousands of 2-D photos and was recently used to create a model of a church sanctuary in Harlem, and software that uses 5G cellular technology to send photos and videos from cameras in the field to computers in the newsroom nearly instantaneously.

“A lot of the work that we’re doing is trying to figure out how we adapt the technology to the needs of journalism — or sometimes the constraints of journalism,” Marc Lavallee, the executive director of R&D, said.

In photogrammetry, for example, which is often used to create 3-D scenes for video games, producers must take upward of thousands of photos that accurately capture an ample space. A gaming company might have months or even years to put together a scene in a game, and if designers don’t catch something correctly, they can artificially fix it later.

Understand the State of Vaccine and Mask Mandates in the U.S.

“We don’t do that in photojournalism,” Mr. Lavallee said. “So that creates a set of constraints that are somewhat unique to our needs.”

Once a technology has been deemed viable, part of the work involves figuring out how it can be used by journalists in the field. “How do you build the design patterns, the pipelines, the workflows to actually produce this type of work at a cadence that we would never have considered in the past?” Ms. Porter said, describing part of the challenge.

That efficiency can be critical. Using homography, a computer vision technique, R&D and the Sports and Graphics desks published a multimedia article on Lamont Marcell Jacobs’s gold medal run in the 100 meters at the Olympics — the day of his race. Photographs were taken every five-hundreths of a second, and time stamps on the photos were used to track the runners’ positions.

The members of the R&D team will use the new website to connect with other people doing similar work around emerging technologies, with the site serving as a space where team members can share the results of a big project, incremental experiments and other questions the team is thinking about.

It’s also a place where they can celebrate successes, like the tool used for the vaccine F.A.Q. The litmus test for many of these technologies is whether they make the journalism stronger.

The ultimate goal of all of this experimentation, Mr. Lavallee said, is that it “makes sense for our readers.” 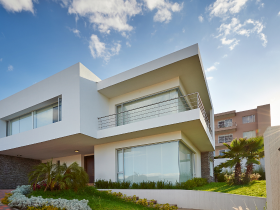 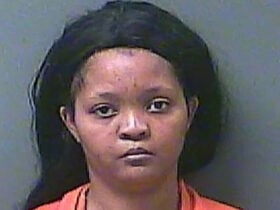 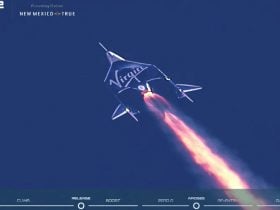 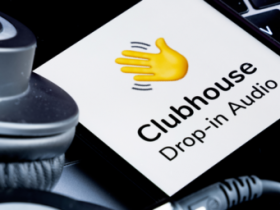 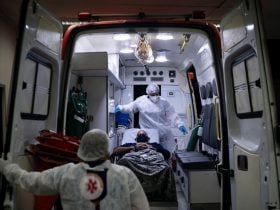 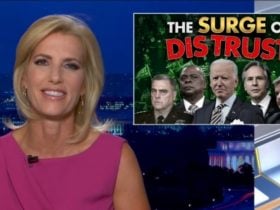 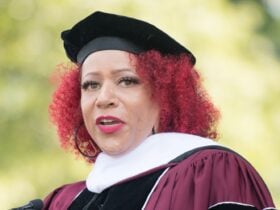 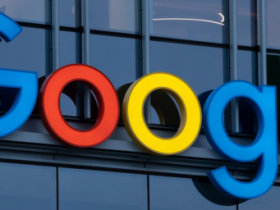