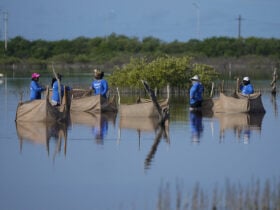 The Latest on U.N. climate summit COP26 in Glasgow:

GLASGOW, Scotland — Scores of world leaders are being welcomed to Glasgow for a climate conference amid gloom over the meeting’s chances of agreeing to new measures to limit global warming.

Prime Minister Boris Johnson and U.N. Secretary-General Antonio Guterres welcomed leaders one by one with elbow bumps and smiles Monday morning in front of a giant planet Earth on a blue background. The greetings were due to go on for hours since more than 120 leaders were coming to Glasgow for the first two days of the 12-day summit.

Delegates, observers, and journalists had a less welcoming experience as they arrived at the vast conference venue beside the River Clyde in Glasgow. Thousands lined up in a chilly wind to get through a bottleneck at the entrance to the forum, long before security. Some already turned back and decided to work from their hotels amid concern they wouldn’t make it in on time for negotiating meetings.

Johnson issued a stark warning on the eve of the conference, saying it is the last chance to keep alive the goal of limiting warming to 1.5 degrees Celsius (2.7 degrees Fahrenheit) since pre-industrial times. He said that “if Glasgow fails, then the whole thing fails.”

— This item has been corrected to show that leaders were greeted with elbow bumps, not fist bumps.

ANKARA, Turkey — Turkish President Recep Tayyip Erdogan decided not to travel to Glasgow to attend the COP26 climate conference and flew straight back to Turkey from the Group of 20 summits in Rome.

Erdogan’s office didn’t provide an explanation for the change of plans. Turkish media reports said, however, that the Turkish president decided to cancel his trip to Glasgow over security concerns, following restrictions that would be imposed on the size of the Turkish delegation and the number of their motorized vehicles.

Turkey’s parliament ratified the Paris climate agreement last month after holding off for years as it sought to be reclassified as a developing country rather than a developed country.

From U.S. President Joe Biden to Seychelles President Wavel Ramkalawan, more than half of the planet’s heads of state and government will kick-off two weeks of climate talks.

It’s designed to set the talks in the right direction with big ideas and give-and-take and then leave the negotiations over how to slow intensifying global warming to government officials.

A former U.N. climate chief says that the leaders-first process was one of the keys to the 2015 Paris agreement working. 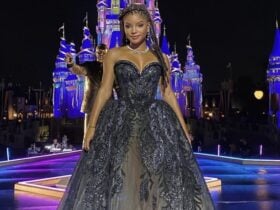 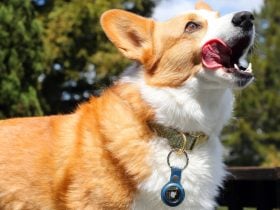 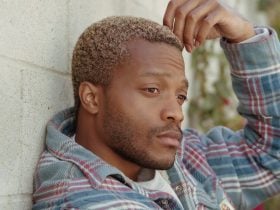 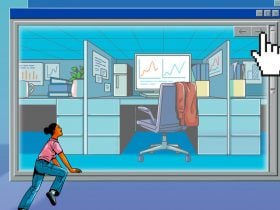 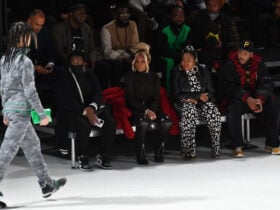 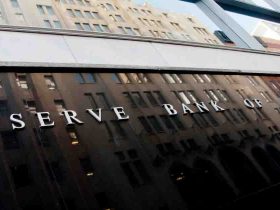 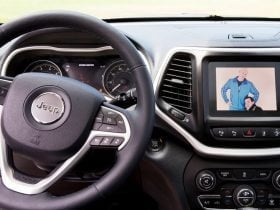 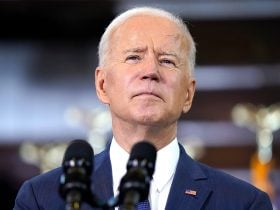