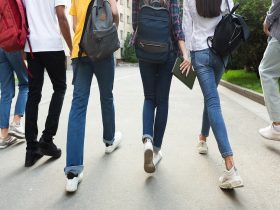 The Netflix sci-fi series hinted at the return of Dr. Martin Brenner, played by Matthew Modine, as Eleven (Millie Bobby Brown) is being held at the Hawkins National Laboratory.

A voice is heard asking, “Are you listening, Eleven?”

The lab is where Brenner raised and performed experiments on kids with psychokinetic abilities, such as Eleven. She even called him Papa.

EVERYTHING COMING TO AND LEAVING NETFLIX IN MAY 2021

It’s not clear from the clip if the scene is a flashback, dream, or happening in real-time.

Brenner was supposedly killed by the Demogorgon in Season One, but it’s been hinted through the last few seasons that he’s still alive.

The first trailer for Season 4 dropped on Feb. 14, 2020, but production was put on pause because of the coronavirus pandemic. Filming resumed in fall 2020.

“We’re excited to officially confirm that production on Stranger Things 4 is now underway — and even more excited to announce the return of Hopper,” series creators The Duffer Brothers penned to fans, according to Deadline.

NETFLIX RENEWS ‘BRIDGERTON’ FOR SEASONS 3 AND 4

“Although it’s not all good news for our ‘American’ (Hopper); he is imprisoned far from home in the snowy wasteland of Kamchatka, where he will face dangers both human…and other. Meanwhile, back in the states, a new horror is beginning to surface, something long buried, something that connects everything. Season 4 is shaping up to be the biggest and most frightening season yet, and we cannot wait for everyone to see more. In the meantime — pray for the American.”

No word yet on when the new episodes will drop on Netflix. 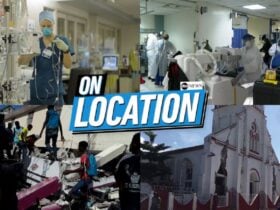 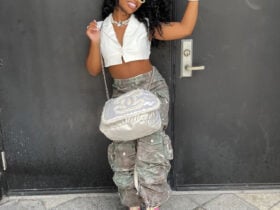 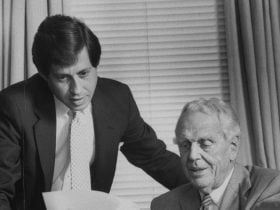 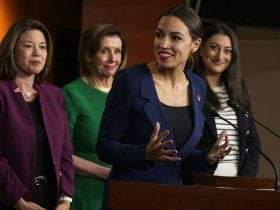 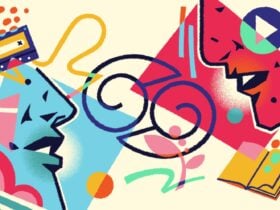 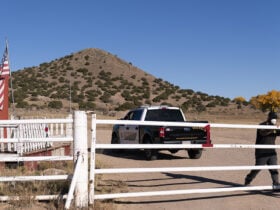