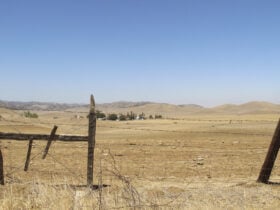 The head of the Republican organization that works to elect GOP state legislative and executive-level candidates says this week’s pickups in statehouse elections in Virginia and New Jersey can guide the more significant battles ahead in 2022 when 36 states hold contests.

“A lot of thought and data went into this, and we won round one of the fights for the ’22 cycle,” Republican State Leadership Committee (RSLC) President Dee Duncan said, before adding that if his group follows its current playbook, “we will be successful again in 2022 like we were in 2021.”

Republican Glenn Youngkin’s defeat of former Democratic Gov. Terry McAuliffe in Virginia’s closely watched gubernatorial election, along with victories for lieutenant governor and attorney general in a state President Biden carried by 10 points just a year ago and where the GOP hadn’t won statewide in a dozen years, captured national headlines.

It was a similar story in New Jersey, a solidly blue state that Biden won by 16 points in 2020. Democratic Gov. Phil Murphy, who was expected to comfortably win reelection, secured another term by a razor-thin margin over GOP gubernatorial nominee Jack Ciattarelli in a finish that shocked many in the political world.

They’re still counting the vote in the Garden State, but down-ballot it appears Republicans flipped six state assembly seats and two state senate seats to narrow the Democrats’ majority in both chambers.

“Candidates matter, and we’ve been ramping up our efforts the last couple of cycles to help recruit diverse candidates across the country,” Duncan told Fox News and other news organizations on Thursday as he discussed this week’s victories.

“We believe that we practice what we preach. Fifty-seven percent of the candidates that we ran in flips in Virginia were either female or minority candidates, and that is something that we’re incredibly proud of,” he emphasized.

Voters cast their ballots during the Virginia Governor Race at Langley High School in McLean, Virginia, on Nov. 2, 2021.
(REUTERS/Tom Brenner)

Messaging also mattered, and RSLC communications director Andrew Romeo said that his group bet early that “Joe Biden’s standing would erode in Virginia and that there would be a huge national shift in the environment.”

That bet paid off in the late summer and autumn as the president’s poll numbers cratered amid numerous setbacks as well as congressional Democrats’ inability to pass a massive social spending and human infrastructure package or a sweeping voting rights measure. Romeo stressed that “our strategy would be to tie these Democrats in Richmond to the Democrats in Washington.”

He said the three issues they zeroed in on – education, public safety, and the cost of living – spotlighted state concerns but that they tied their messaging to the overall national political environment, which was flagging for Biden and his party.

While taking a quick victory lap, Duncan acknowledged that “Democrats are going to come back more well-funded, more motivated than ever before.”

But noting that Republicans were vastly outspent in this year’s legislative showdowns, he said that “even if we’re outspent and out-funded, we can still win in ’22.”

A voter arrives to cast a ballot at a polling location inside a fire station in Alexandria, Virginia, on Tuesday, Nov. 2, 2021.
(Al Drago/Bloomberg via Getty Images)

The rival Democratic Legislative Campaign Committee (DLCC) noted that it successfully defended some of the top RSLC targets in Virginia. And it points out that in 2017, during President Trump’s first year in the White House, it flipped 15 seats in the House of Delegates, more than double the GOP’s total this year.

“All of our Democratic candidates ran strong campaigns focused on the issues and what they delivered for their constituents — and as a result, many were re-elected in tough districts bucking the national political trend,” DLCC spokesperson Christina Polizzi told Fox News. “Their success shows us the path forward for 2022 and how Democrats can win in competitive environments. We knew from the beginning that this election would be a fight and down to the wire, just like next year’s will be.”

While Republicans were playing offense in Virginia and New Jersey, where Democrats controlled all the statewide offices and chambers of both legislatures, it will be a different story in 2022, thanks to the GOP’s past successes in state elections.

Going into this week’s elections, Republicans controlled 54% of the 7,383 total legislative seats throughout the country, according to data from the National Conference on State Legislatures. And they owned 61 of the nation’s 99 state legislative chambers (Nebraska is the only state with a unicameral legislature).

They also controlled 30 of the 50 state legislatures and had total control (state house majority and the governor’s office) in 23 states, compared to 15 for the Democrats. 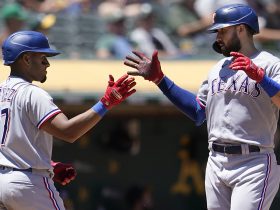 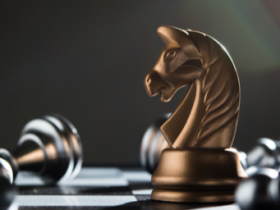 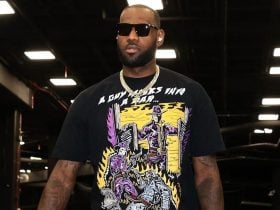 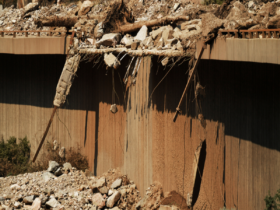 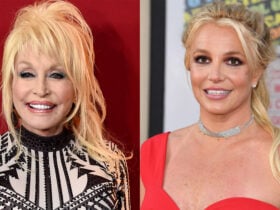 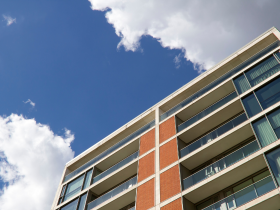 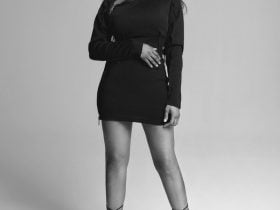 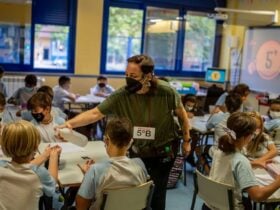 The Latest: N. Carolina has 170 clusters in schools, centers