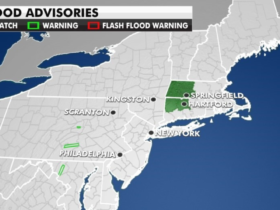 The Phillies, who were trying to complete a three-game sweep, blew a two-run lead and fell two games behind the Atlanta Braves in the NL East and 3 1/2 games behind the St. Louis Cardinals in the race for the second NL wild card.

“Anytime you’re able to come in here and win two out of three, it’s big for us, especially in the spot that we’re in,” said Bryce Harper, who scored the Phillies’ first run and drove in their second before ending the game with a deep fly out to the left.

“If we can put ourselves in a position when we play Atlanta — obviously, some other things have to happen — but I think there’s still an opportunity,” said Mets starting pitcher Rich Hill. “I always hold on hope to be able to see that there might be something that could be on the horizon. You never know.”

McNeil’s homer off Phillies starter Kyle Gibson was his first since Aug. 1 and gave the Mets their first lead since squandering a 3-2 advantage in the eighth inning of Tuesday’s 7-6, 11-inning loss to the Cardinals.

“That felt really good — as soon as it came off the bat, I knew it was gone,” McNeil said.

Aaron Loup (6-0), the fifth of six Mets pitchers, walked Harper to load the bases in the sixth before getting J.T. Realmuto to hit into a fielder’s choice. He then worked around a two-hit single by Ronald Torreyes in the seventh to lower his ERA to 1.00 in 51 innings this season.

“It’d be a great accomplishment,” Loup said. “I think I’ve had a great year. To finish under 1.00 would be icing on the cake, I guess you could say.”

Edwin Diaz plunked Freddy Galvis with one out in the ninth before striking out Jean Segura and retiring Harper to earn his 30th save.

“My team allowed me in the ninth to put us ahead,” Harper said. “I just missed that ball. It’s kind of devastating for me personally.”

Harper went 0 for 2 as his 14-game hitting streak was snapped, but he still helped the Phillies jump out to a 2-0 lead against Hill. With two outs in the first. Harper walked and ran through a stop sign by third base coach Dusty Wathan to score on a bloop double. In the fifth, Freddy Galvis singled, went to third on Jean Segura’s double, and scored on Harper’s sacrifice fly.

McNeil sparked the Mets’ rally in the fifth with a leadoff single. Tomas Nido followed with a double, and both runners raced home on a pinch-hit, two-run double by Dominic Smith, who is 4 for 11 with four RBIs as a pinch-hitter this month.

“It’s a good night for Jeff,” Mets manager Luis Rojas said. “He can get hot right now, and we definitely need that.”

Gibson (10-8), who pitched beyond the sixth for the third time in nine starts with the Phillies, allowed three runs on seven hits and one walk with nine strikeouts in 6 2/3 innings.

Hill remained winless in 11 appearances (10 starts) with the Mets after allowing two runs on six hits and one walk with seven strikeouts in 4 2/3 innings.

During a third-inning at-bat against Harper, Hill threw back-to-back curveballs registered at 68 mph and 70 mph and were listed as “unknown” on the scoreboard. He followed the curveballs with an 88 mph fastball, which Harper fouled off, and an 85 mph sinker Harper took for ball three. He struck out the slugger looking with a 72 mph curveball that was recognized as such on the scoreboard.

In the fifth, the scoreboard again registered back-to-back curveballs by Hill — these clocked at 65 mph and 68 mph — against Harper as “unknown” before Harper hit a 70 mph curveball for a sacrifice fly.

When Cam Bedrosian relieved Gibson in the seventh, it marked the first time he faced the Mets — the only team he hadn’t opposed in his eight-year career prior to Sunday.

Phillies: LF Andrew McCutchen, who had the wind knocked out of him while making a diving catch in the seventh inning Saturday, returned to the lineup and went 0 for 4.

Phillies: LHP Ranger Suarez (6-4, 1.50 ERA) will look to remain hot Monday, when he opens a three-game series against the visiting Baltimore Orioles. Suarez has a 1.85 ERA in nine starts since moving to the rotation.

Mets: After an off-day Monday, RHP Marcus Stroman (9-12, 2.88 ERA) is scheduled to take the mound in the opener of a two-game series Tuesday at the Boston Red Sox. It will be the 32nd start for Stroman, tops in the majors and one shy of his career-high, set in 2017. 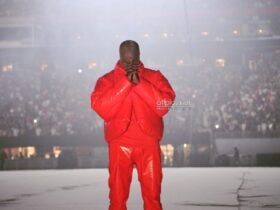 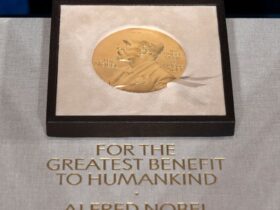 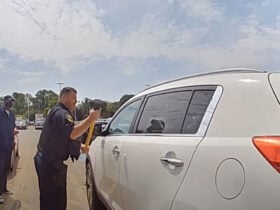 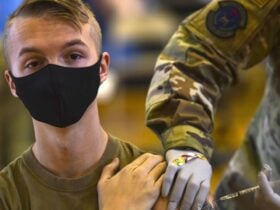 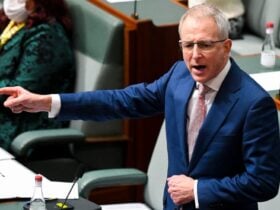 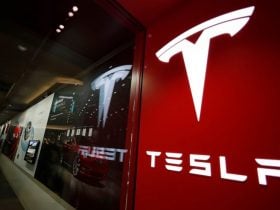 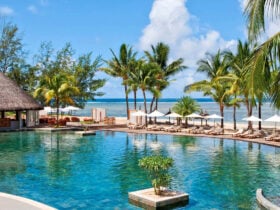