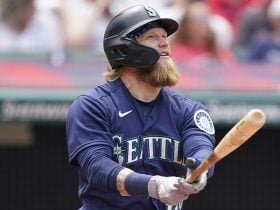 Mayim Bialik discussed her new gig as the interim host of “Jeopardy!” alongside Ken Jennings for the remainder of this season.

Sony Pictures Television previously confirmed to Fox News that Bialik will host several weeks of shows that will air through Nov. 5. After that, she and Jennings will split hosting duties as their respective schedules allow while the show looks for a permanent replacement for Alex Trebek after Mike Richards was forced to step down.

The former “Big Bang Theory” star appeared on “The Late Late Show with James Corden” on Tuesday, where she discussed the immense public interest the hunt for a new “Jeopardy!” host has amassed. Speaking to the late-night host, she noted that she wants to avoid behind-scenes drama and simply do right by the fans when she’s on-screen.

“Who knew that people were so passionate about the host of ‘Jeopardy!'” she said. “I mean, I’m just trying to read the clues, you know? Just let me read the clues!”

Despite the immense public interest in the new host of “Jeopardy!” will be, Bialik made her way to the podium with relatively little fanfare. When Trebek died in November of 2020, she was among the first celebrity guest hosts to take over the show. She was primarily considered a fan favorite but did not really campaign for herself like some other guest hosts did.

When producer Mike Richards was announced as the new host of regular play, Bialik was tapped to host an upcoming crop of spinoff and particular event games such as ABC’s “Jeopardy! National College Championship.” This put her securely in the hosting orbit as the situation with Richards suddenly became a big unknown following a scandal.

The actress told Corden that the most challenging part of the show has been keeping herself out of the hosting drama and making sure that the game is always front-and-center.

“The thing about ‘Jeopardy!’ is that we spend our whole lives wanting to be seen and this job is like… people should think the least about me as possible,” she explained. “Meaning, it’s my job to be the host and just read the clues. But there’s certainly been a lot in the news that’s brought a lot of interest.”

Mayim Bialik will temporarily fill in as the host of ‘Jeaoprdy!’ this season.
(Photo by FOX via Getty Images)

Although she didn’t say it directly, Bialik was likely talking about the exit of Richards from the show following resurfaced, inappropriate comments he made on a podcast years ago. The scandal not only led to him ending his run as the new main host after only filming a handful of episodes, but he later stepped down as a producer on the show as well.

Behind-the-scenes politics aside, Bialik notes that she’s just happy to be one of the lucky few to do the hosting job.

“It’s incredibly enjoyable,” she concluded. “I learn things all day. I meet people who have a kind of knowledge that I do not possess. I would do horribly on ‘Jeopardy!,’ horribly.” 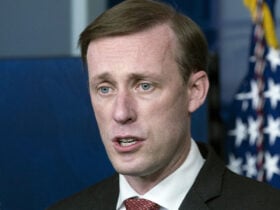 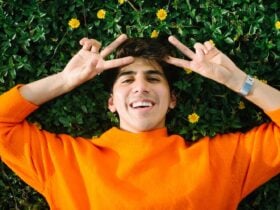 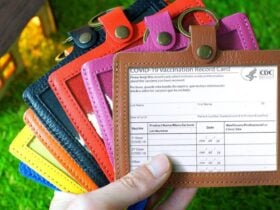 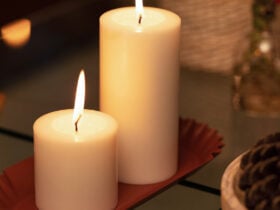 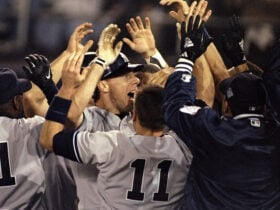 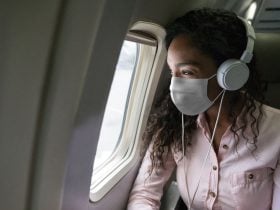 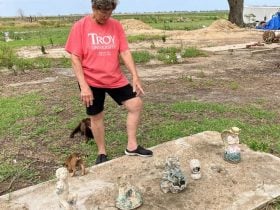