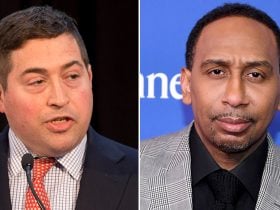 It took eight months, over 60 calls to 911, 10 arson/illegal burns, five domestic violence incidents, four assaults, three sex offenses, and an attempt to burn an officer alive in his patrol vehicle to get Seattle officials to clear a massive downtown homeless encampment.

And the sweep came only after a private group of fed-up volunteers did their own outreach work and cleanup.

Does this seem reasonable? Is this putting public safety first?

DAVID BOSSIE: DITCH THE FILIBUSTER AND PASS A RADICAL AGENDA — HERE’S WHY DEMS’ DREAM COULD BACKFIRE

As progressive American cities fall to homelessness – from San Francisco and Los Angeles, California, to Portland, Oregon, and New York – is it time to tackle the issues ourselves rather than wait for city leaders to act?

Despite Seattle’s love affair with green space and residents who pay remarkably high taxes for park upkeep, the city has shown a complete disinterest as dangerous, unhealthy homeless encampments have commandeered Seattle parks.

Open-air drug deals and use are rampant. Assaults and illegal burns are frequent. Many times dealing with untreated mental illness, angry and hostile homeless people threaten each other and the general public.

Then there’s the human suffering. Homeless people stuck living outdoors in a brutal Seattle winter that saw a significant snowstorm and, at times, unrelenting rain. Addicts not getting help, surrounded by piles of garbage and human waste by the ton. Domestic violence victims live on the streets without a helping hand.

This isn’t how you treat human beings.

But Seattle leaders refuse to clean up our parks and bring people into shelter. Encampments are only cleared after the situation devolves so much that people get hurt. And even then, the city slow-walks a response, refusing to take responsibility for these encampments under the false claim that there’s nowhere for the homeless to go.

Denny Park is Seattle’s oldest, a serene piece of green space surrounded by the once-bustling neighborhood of South Lake Union, home to Amazon. Since the COVID pandemic, it’s been overwhelmed with the homeless.

“[Nearby residents] are so concerned for their safety that they no longer go into the park,” Tim Gaydos, founder of Friends of Denny Park, told me on my Seattle-based radio show. “They have their things stolen regularly, their cars broken into on a nightly basis. And they say the criminal activity in the last few months has skyrocketed around that neighborhood at Denny Park.”

Part of a homeless camp in Seattle (Photo by Jason Rantz)

Seattleites picnicking on the lush grass were replaced by some 70 homeless tents. The children’s play area and off-leash dog space were rendered unusable, littered with trash and used needles.

During the height of the defund police movement, the Seattle City Council gutted the Navigation Team, a specialized unit of police officers and social workers who connected the homeless with resources while sweeping the growing, untenable encampments. That decision, plus a near-total ban on homeless sweeps during the pandemic, make it easy to see why the situation spiraled.

Denny Park isn’t an anomaly. After Seattle police finally broke up an Antifa-backed occupation for homeless people at Cal Anderson Park, inside the former Capitol Hill Autonomous Zone, the homeless migrated to nearby Miller Park. Now, a youth soccer organization refuses to practice safety concerns, and neighbors say the homeless have become aggressive and violent.

City Council members claim there’s nowhere for the homeless to go and to sweep encampments lacks compassion. Neither is true.

“To get them dispersed or to clear them, SPD told me just a couple days ago that their only option is to wait for something more violent to happen before they can get that order signed. So, I just don’t understand the logic in waiting for a murder,” one neighbor complained to a local TV station.

City Council members claim there’s nowhere for the homeless to go, and to sweep encampments lacks compassion. Neither is true.

Their “compassion” leaves people suffering on the streets.

But more importantly, though the space is not always what homeless people ask for, shelter is available. But the Council keeps people on the streets for political gain, leveraging the situation for federal funds and more local business taxes to forward ideologically-driven policies for subsidized housing.

Local, radical activists have adopted the same approach, often protesting any encampment removal. Groups like King County Equity Now want permanent, subsidized housing, seemingly content with homeless living on the streets in the meantime. They, like so many others, foolishly blame most of the homelessness crisis on a “society that does not allow for upward social or economic mobility.”

That a significant portion of the homeless suffers from addiction and mental illness isn’t the problem. It’s a lack of “affordable housing,” an excuse that is coincidentally perfectly aligned with their ideological views.

Some residents are no longer waiting for the city to act. Andrea Suarez formed We Heart Seattle, a volunteer-led effort to clean up the city. In just a few weeks, her group did more to address the problems at Denny Park than the city has done in years.

Precious is one of five homeless people from the park that We Heart Seattle placed into temporary housing — the housing the city claims doesn’t exist. A victim of domestic violence, she lived at Denny Park for a year, and she has harsh words for city leaders.

“They just always have this excuse. There’s no funding. There’s no availability. There’s no help. Well, what is there?” Precious told me on my radio show.

Suarez says her group helped house 29 homeless people and picked up 53,000 pounds of trash from city parks and shared spaces. They’re doing more practical work on a shoestring budget funded by donations than the city and its $167 million budget.

“This is a state of emergency humanitarian crisis. All hands on deck. Where is everybody? The pandemic? Oh, we can’t go out and do outreach work for a year,” Suarez told me. “I mean, what a joke. So the difference is boots on the ground every day. We’re treating this as it should be, as a humanitarian crisis.”

The city did not explain why they suddenly cleared Denny Park or why it took so long. So what’s the takeaway exactly? Seattle is reaching a homeless breaking point and it’s up to volunteers to do the dangerous work of cleaning up the city. Unless residents are fine waiting until after tragedy strikes before the city makes a move. 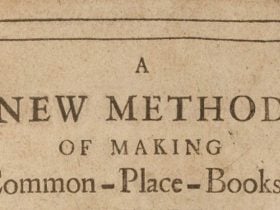 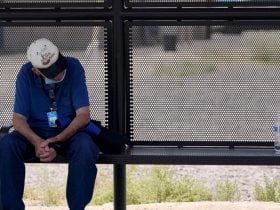 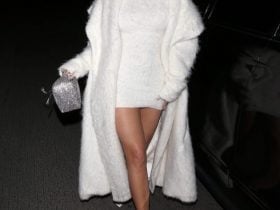 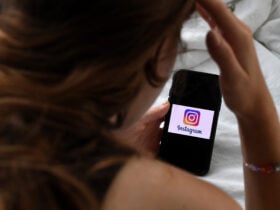 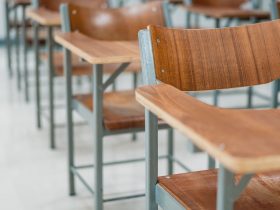