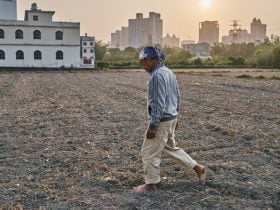 David Dobrik, 24, is one of the best-known YouTubers in Hollywood. He made a name for himself on Vine, the short-form video app that created a generation of online stars. Then he moved on to YouTube, where he and a group of friends known as the Vlog Squad began sharing fast-paced comedic content, often involving stunts.

Since 2014, he’s amassed more than 18 million subscribers on his primary YouTube channel.

But an investigation by Kat Tenbarge at Insider published this week, detailing sexual assault allegations against a former Vlog Squad member, led many viewers to angrily re-evaluate Mr. Dobrik’s work and their fandom. Now it’s challenging the success of his growing empire.

Mr. Dobrik was dubbed “Gen Z’s Jimmy Fallon” by The Wall Street Journal. Last April, he stepped back from regular vlogging, which had become challenging during the pandemic. He turned his focus to other projects, including launching his own photo-sharing app, called Dispo.

That app’s rating dropped below two stars in Apple’s app store last week. Apple briefly paused the ability to leave reviews as people crowded the space to berate Mr. Dobrik in the form of ratings and reviews.

Late on Sunday, Mr. Dobrik announced that he would leave the company and step down from the board of Dispo in order “to not distract from the company’s growth,” according to a statement provided to The Information. “Dispo’s team, product, and, most importantly — our community — stand for building a diverse, inclusive, and empowering world,” the company said.

Hours before, the venture capital firm Spark Capital, which led the start-up’s $20 million Series A financing round in February, announced it would “sever all ties” with Dispo. “We have stepped down from our position on the board, and we are in the process of making arrangements to ensure we do not profit from our recent investment in Dispo,” the company posted on Twitter.

On Friday, a spokesperson for HelloFresh, one of Mr. Dobrik’s sponsors, said: “We can confirm that we are no longer working with David Dobrik or any member of the Vlog Squad and do not have any plans to work with them again in the future.”

“We’ve made the decision to end our relationship and cancel all planned activity,” said a representative for Dollar Shave Club. A spokesperson for EA Sports, which once gave Mr. Dobrik a Lamborghini, said the company “can confirm we are not currently working with him nor do we have any plans to in future.”

On Thursday, SeatGeek, the ticketing company that is one of Mr. Dobrik’s largest advertisers, told Insider it was “reviewing” the company’s partnership.

In 2018, Mr. Dobrik posted a video on his YouTube channel called “SHE SHOULD NOT HAVE PLAYED WITH FIRE!!” It showed footage of young women socializing with Mr. Dobrik and members of the Vlog Squad as the men joked about having sexual encounters with them. Later, one of the men, Dom Zeglaitis, recounts having sex with one of them.

That woman told Insider that she was incapacitated by alcohol during the evening and described the experience as rape. Her account was corroborated by at least one other woman who was present.

The woman confirmed her story to The New York Times and provided pictures, texts, and video from the evening to corroborate her account.

“We’re going to jail,” Mr. Dobrik said at the end of the video.

The woman reached out to Mr. Zeglaitis to ask that the video be removed after receiving more than five million views.

The accuser has not contacted the police, and no charges have been filed.

Mr. Dobrik declined through a representative to comment. He released a video addressing the story on Tuesday.

“I wanted to come on here real quick and address some conversations that are going on on the internet,” Mr. Dobrik said in the video titled “Let’s talk.” It was posted to a secondary channel with about a tenth of the followers of his main channel.

Mr. Dobrik said in the video that “consent is super, super important to me.” He added that he seeks approval from everyone who appears in his videos and will take videos down if those featured in them no longer want to be included.

“There have also been moments where I’ve looked back on videos, and I realize that these don’t represent me anymore, and they’re hurtful to other people, and I don’t want them up because I’ve grown as a content creator and as a person,” he said. “And I don’t agree with some of the videos I’ve posted.”

Last month, a former Vlog Squad member named Joseph “Seth” Francois said he was sexually assaulted in one of Mr. Dobrik’s videos. In it, he was tricked into kissing Jason Nash, another YouTuber; Mr. Francois believed he was kissing a woman.

“The point of the video is to sexually assault me. That’s the whole premise,” Mr. Francois told BuzzFeed.

Mr. Dobrik addressed that incident in his apology. “With the Seth situation, I’m sorry to Seth, because like I said, I just want to make videos where everybody in it, whether you’re participating or watching, is enjoying and having a good time,” Mr. Dobrik said. “And I missed the mark with that one. And I’m really sorry. I truly, truly am.”

Other sponsors pulled the backing of Mr. Dobrik over the weekend. DoorDash terminated its sponsorship of Mr. Dobrik’s podcast. “DoorDash profoundly condemns the behavior of the Vlog Squad members, and we have terminated our sponsorship of David Dobrik’s podcast ‘Views’. This horrific misconduct is incongruous with DoorDash’s values and does not represent the communities we strive to create. Our thoughts are with all those impacted,” a spokesperson told Business Insider,

General Mills and HBO Max said they had no current campaigns with Mr. Dobrik or the Vlog Squad and no plans to work with them in the immediate future.

Mr. Dobrik has lost more than 100,000 subscribers on his primary YouTube channel in the past week.

His career as an entertainer has made him wealthy enough to purchase a $9.5 million house in Los Angeles — complete with a Hawaiian Punch fountain.

In Mr. Dobrik’s apology video, he said he “chose to distance” himself from some people previously featured in his content. “I don’t stand for any kind of misconduct,” he said, “and I’ve been really disappointed in some of my friends, and for that reason, I’ve separated from a lot of them.” 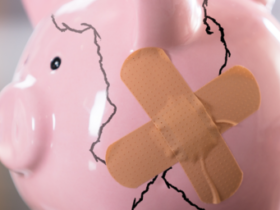 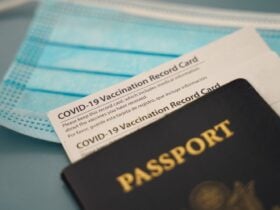 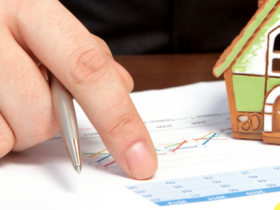 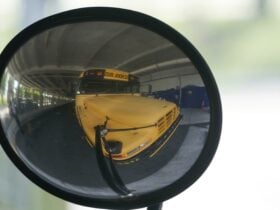 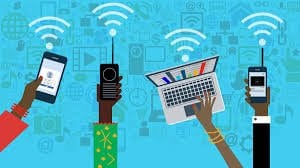 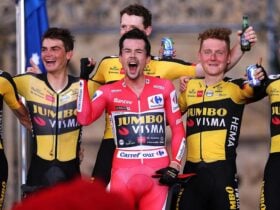