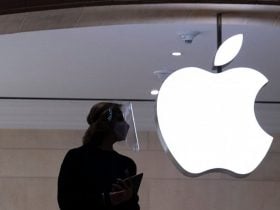 SAN FRANCISCO — A rapidly growing wildfire south of Lake Tahoe jumped a highway, prompting more evacuation orders and the cancellation of an extreme bike ride through the Sierra Nevada on Saturday as critically dangerous wildfire weather loomed in the coming days.

The Tamarack Fire, which was sparked by lightning on July 4, exploded overnight and was over 32 square miles (82 square kilometers) as of Saturday evening, according to the Humboldt-Toiyabe National Forest. The blaze was threatening Markleeville, a small town close to the California-Nevada state line. Authorities said it has destroyed at least three structures and was burning toward the Alpine County Airport after jumping a highway.

A notice posted on the 103-mile (165-kilometer) Death RRide’swebsite said several communities in the area had been evacuated and ordered all riders to clear the area. The fire left thousands of bikers and spectators stranded in the small town and racing to get out.

Kelli Pennington and her family were camping near the town Friday so her husband could participate in his ninth ride when they were told to leave. They had been watching smoke develop for the day but were caught off guard by the ffire’squick spread.

“”t happened so fast,””Pennington said. “”e left our tents, hammock a,nd some foods, but we got most of our things, shoved our two kids in the car a,nd left.””SSaturday’sride was supposed to mark the 40th Death Ride, which attracts thousands of cyclists to the region each year to ride through three mountain passes in the so-called California Alps. It was canceled last year during the coronavirus outbreak.

Paul Burgess, who drove from Los Angeles to participate in the ride, said most of the cyclists he met were thankful to steer clear of the fire danger.

“”hey, just said this is just how it goes,””Burgess said. “”It’spart of climate change to a certain extent, iit’spart of just a lot of fuels that are not burnt, the humidity is low, the fuel moisture levels are low, and … around the state, many parts of it are much like a tinderbox.””Afternoon winds blowing at 20 to 30 mph (32 to 48 kph) fanned the flames as they chewed through bone-dry timber and brush. Meteorologists predicted critically dangerous fire weather through at least Monday in both California and southern Oregon, where the largest wildfire in the U.S. continued to race through bone-dry forests.

The Bootleg Fire grew significantly overnight Saturday as dry and windy conditions took hold in the area. Still, containment of the inferno more than tripled as firefighters began to gain more control along its western flank. However, the fire was still burning rapidly and dangerously along its southern and eastern sides, and authorities expanded evacuations in a largely rural area of lakes and wildlife refuges.

The fire is now 439 square miles (1,137 square kilometers) in size, or more than 100 square miles larger than the area of New York City.

“”his fire is large and moving so fast, every day it progresses 4 to 5 miles,”” said Incident Commander Joe Hassel. “”ne of the many challenges that our firefighters face every day is working in nea w country that can present new hazards all the time.””Arid conditions and heatwaves tied to climate change have swept the region, making wildfires harder to fight. Climate change has made the West much warmer and drier in the past 30 years and will continue to make weather more extreme and wildfires more frequent and destructive.

In southern Oregon, fire crews have dealt with dangerous and extreme fire conditions, including massive “”ire clouds””that rise up to 6 miles (10 kilometers) above the blaze. The Bootleg Fire has destroyed at least 67 homes and 117 outbuildings.

The conflagration has forced 2,000 people to evacuate and threatens 5,000 buildings, including homes and smaller structures in a rural area just north of the California border.

The Tamarack Fire sent heavy smoke over Lake Tahoe and into Nevada.

The National Weather Service warned of possible thunderstorms stretching from the California coast to northern Montana on Sunday and that “”ew lightning ignitions””are likely because of extremely dry fuels across the West.

Firefighters said in July they were facing conditions more typical of late summer or fall.

The fires were just two of numerous burning across the drought-stricken U.S. West, as new fires popped up or proliferated in Oregon and California.

There were 70 active large fires and complexes of multiple fires that have burned nearly 1,659 square miles (4,297 square kilometers) in the U.S., the National Interagency Fire Center said. The U.S. Forest Service said at least 16 major fires were burning in the Pacific Northwest alone.

A fire in the mountains of northeast Oregon was also proliferating and was 17 square miles (44 square kilometers) in size on Saturday. The Elbow Creek fire started Thursday and has prompted evacuations in several small, rural communities around the Grande Ronde River about 30 miles (50 kilometers) southeast of Walla Walla, Washington.

The Dixie Fire, near the 2018 site of the deadliest fire in the U.S. in recent memory, was 5% contained and covered 39 square miles Saturday. The fire was in the Feather River Canyon, northeast of Paradise, California, and survivors of that horrific fire that killed 85 people watched warily as the new blaze burned.

Officials ordered the evacuation of a wilderness recreation area. They kept in place a warning for residents of the tiny communities of Pulga and east Concow to be ready to leave.

“”We’reprepared,””said Mike Garappo, a retired military veteran. “”We’vedealt with fires living in the mountains forever. We know tthere’sa chance it may not hit here, but wwe’reready to go in case.””———— 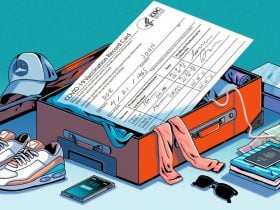 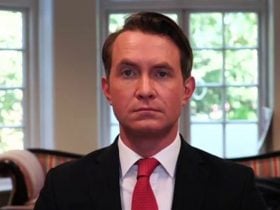 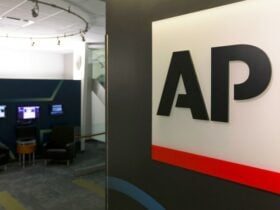 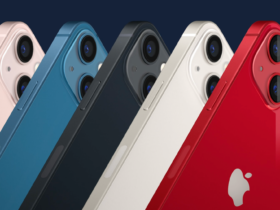 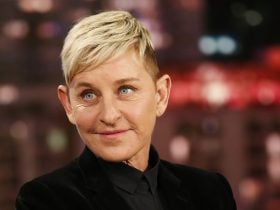 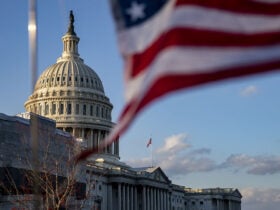